this is Heavenly Blast to the Past.  it is an early bloom.  not the earliest, just early.  it is from two diploids that were converted to tetraploids, so they now have 44 chromosomes instead of 22.  a little bigger, a little stronger with similar traits to the diploid versions.  still very pod fertile.  a mid height plant with a small flower.  three images 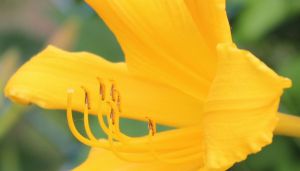 sorta.  the plants we looked at last night – the nocturnals – were open this morning.  so strictly speaking it is not quite the same.  still here they are .  nine images… 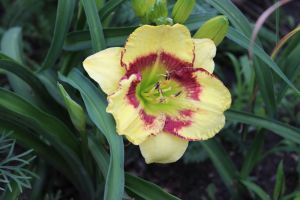 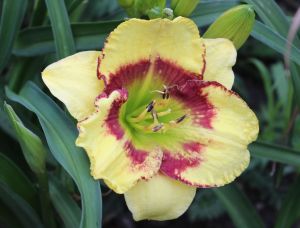 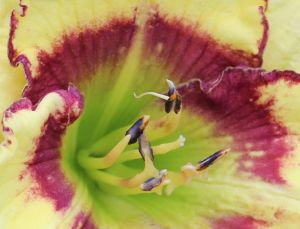 Heavenly Blast to the Past 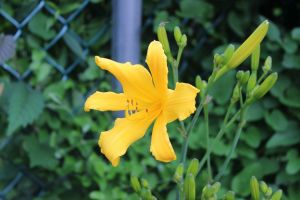 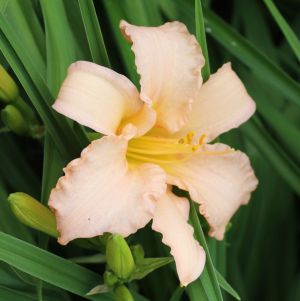 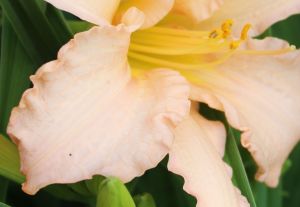 three from the garden tonight.  they are nocturnal.  open at night.  Mera’s Magic, Stella’s Ruffled Fingers, and Heavenly Blast to the Past.  Oh and a view of the still largely green yard.  four images… 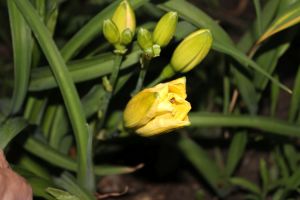 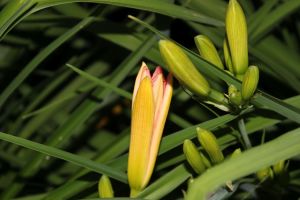 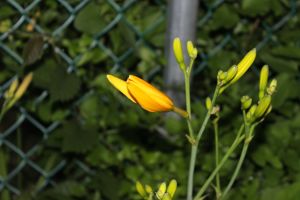